Hernan Cortes (1485 – December 2, 1547) was a Spanish Conquistador known for his bravery, ambition, thirst for gold, brutality, and extraordinary leadership. Cortes was a self-made man who was a bastard son to a Spanish noble. While Cortes accomplished much in his sixty-two years he would become infamous for his actions against the Aztec Civilization. Hernan Cortes successfully defeated the Aztecs and destroyed their civilization. The death of a civilization did not come easy and throughout Cortes showed an uncanny ability to lead men through some of the darkest moments. His success against the Aztecs should not cause us to cover up his brutality against the Aztec people.

Hernan Cortes: The New World and Thirst for Glory 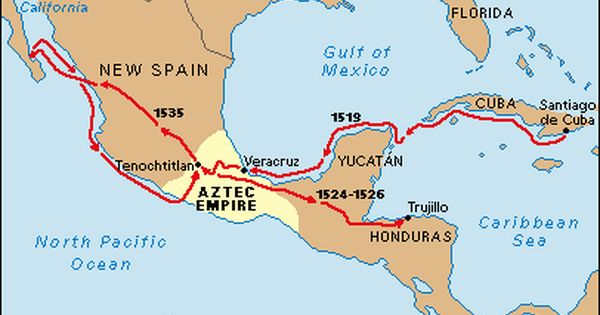 Hernan Cortes: Mexico and the Aztecs