Tecumseh was a Shawnee chief that emerged as a Native American unifier at the beginning of the 19th century. He would begin what would be called Tecumseh’s War and also play an influential role in the War of 1812.

He would be killed at the Battle of the Thames. His death would mark the last significant threat of a Native American alliance.

Tecumseh was born March 1768 somewhere around the Dayton – Cincinnati area.

At a young age, his father was killed in Lord Dunmore’s War at the Battle of Point Pleasant. He would be raised by his older brother and taught the ways of a warrior. His younger brother would live in a different location and would eventually become a spiritual leader.

Throughout his life, Tecumseh had bad experiences with the white man:

Tecumseh’s experience with the white man was throughout his life and mostly negative. He despised the settlers for encroaching on their land and he also grew a dislike for the leadership of his Native brethren.

By the end of the American Revolution, it became clear the westward expansion was only beginning. There was a large influx of immigrants coming to the United States and new states joining the union.

American leadership made flimsy treaties with the natives which allowed them to continue to push into their land.

Tecumseh, like many of the Native Americans, became frustrated. He saw the encroachment and realized that he was not going to be able to stop it without somehow shifting the balance of power.

However, the problem with shifting the balance of power was that the Native Americans were tribal and had old grudges that had gone on for generations. Creating an alliance across tribal lines was going to be difficult.

If Tecumseh was able to be successful, then the number of natives at the time outnumbered the number of settlers. The balance of power would have been flipped and the United States would have had to redefine their borders.

Unfortunately, the alliances that Tecumseh created were fragile and needed little to crumble. It would be a struggle for him throughout his time.

There were two treaties that rubbed Tecumseh and his growing alliance the wrong way:

Both of these treaties had questionable negotiations and terms that seemed to encroach on the Native Americans. 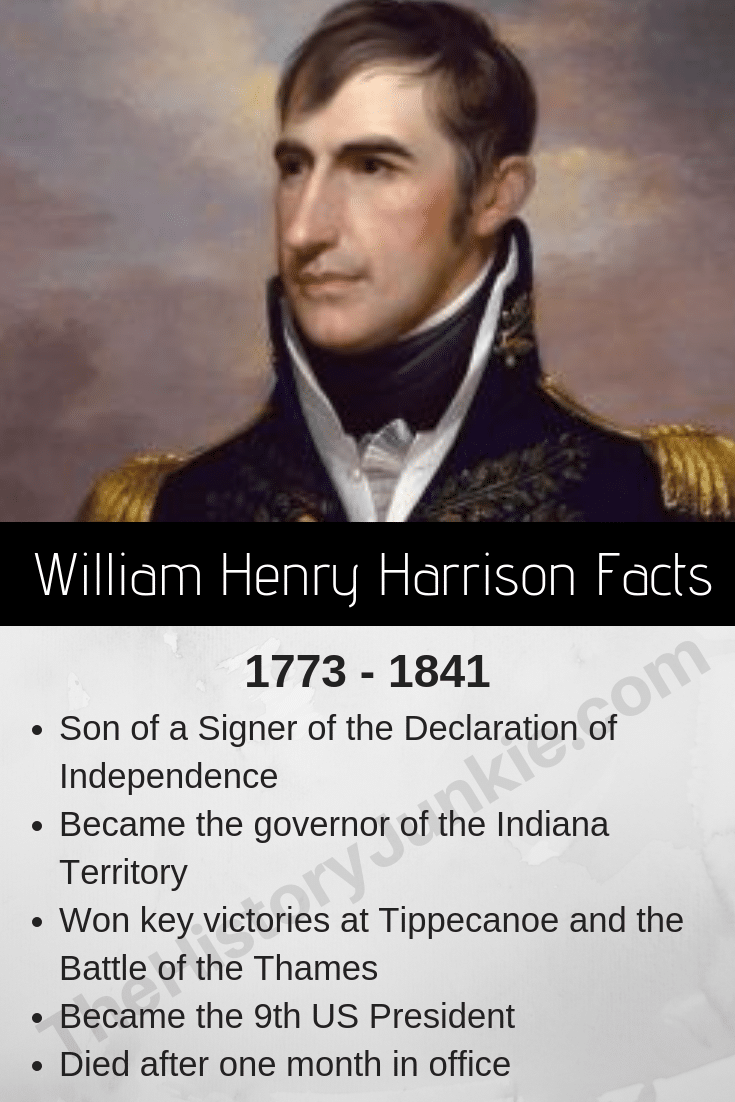 William Henry Harrison, the Governor of the Indiana Territory, became the arch nemesis to Tecumseh. He negotiated the treaties and seemed to be one step ahead of the Shawnee chief many times.

Tecumseh was outraged by the Treaty of Fort Wayne, and thereafter he emerged as a prominent political leader.

Tecumseh revived an idea advocated in previous years by the Shawnee leader Blue Jacket and the Mohawk leader Joseph Brant, which stated that American Indian land was owned in common by all tribes, and thus no land could be sold without agreement by all.

Tecumseh knew that such “broad consensus was impossible”, but that is why he supported the position. Not yet ready to confront the United States directly, Tecumseh’s primary adversaries were initially the Native American leaders who had signed the treaty, and he threatened to kill them all

Tecumseh and William Henry Harrison met at Vincennes to discuss the Treaty of Fort Wayne. Tecumseh said that the treaty was illegitimate and Harrison refused to rescind the treaty. Tecumseh and his men became aggressive which resulted in Harrison and his men pulling their swords.

The confrontation ended peacefully but raised tensions. Both sides knew that a fight was likely. Tecumseh told Harrison that if the treaty was not rescinded that he would seek an alliance with the British.

Tensions continued to rise with Tecumseh and his brother “The Prophet” sanctioning massacres on the frontier and with settlers continuing to encroach on native soil. This resulted in the Battle of Tippecanoe.

The Battle of Tippecanoe marked the end of Tecumseh’s War. Tecumseh made a mistake by going south to secure more alliance members and leaving his brother in charge at Prophetstown.

His brother decided to raise tensions even more by ordering the death of Harrison. It was a mistake that resulted in the American victory.

When Tecumseh learned about the battle he became irate and even threatened to kill his brother. His confederacy would never become that strong again.

During the War of 1812 Tecumseh allied with the British. He formed a close professional relationship with Isaac Brock and the two of them successfully worked together during the Siege of Detroit and the Battle of Queenston Heights. Unfortunately, Brock was killed in action and Tecumseh did not relate well with the other British commanders.

After the British took control of Detroit, Tecumseh had conflicts with other commanders.

After Commodore Perry’s victory at the Battle of Lake Erie, the British evacuated Detroit. Tecumseh agreed and wanted to pursue more aggressive actions towards the Americans. The British did not have the same mindset since they were taking a more defensive approach to the war.

Tecumseh’s old nemesis, William Henry Harrison, met up with him and the British at the Battle of the Thames. This would become Tecumseh’s last stand.

The British wanted to withdraw and avoid battle, but Tecumseh would not withdraw any further.

At the conclusion of an impassioned speech, Tecumseh declared:

Our lives are in the hands of the Great Spirit. We are determined to defend our lands, and if it be his will, we wish to leave our bones upon them

The Battle of the Thames would be his last. He would be killed and the Americans would win a decisive victory against the natives. It would end Tecumseh’s Confederacy and without his leadership, many of the tribes agreed to terms with Americans.

Tecumseh was the last great Native Leader in America. There were others that came after him that were excellent tacticians and inspired many of their people to fight against the Americans but nobody after him had the vision. His vision to unify the tribes to create an independent state was lost and never realized.

The natives continued to be pushed off their land and they continued to remain divided which made them easy targets for the expanding United States. Within the next two generations, the Americans would outnumber the natives and the balance of power would never be able to be shifted.

He was a great leader but made mistakes. He was too aggressive and unable to shift strategies. He did not realize how much his life meant to the Confederacy and that when he died it would quickly fade. He also made a fatal error in judgment to leave his brother in charge which resulted in a decisive American victory.

There is a statue at West Point that became known as Tecumseh.